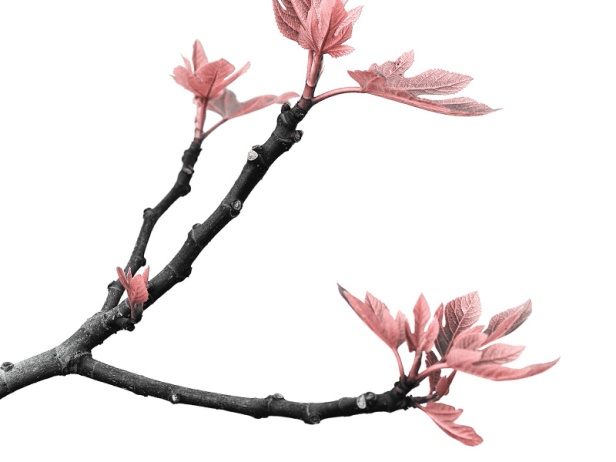 The evening of Sunday, October 8th in Napa County started out for many of us as a calm night, watch- ing football, enjoying the return of loved ones from trips away and a night to prepare for the next work day. Later that night, with very little warning, the weather took a horrific turn, with winds that tore through the area at 70 miles per hour. And with the winds, came deadly fast-moving fires that became infernos almost instantly.

Shortly after 1:00 am on that Monday morning, many of us were awoken to the notification sound on our cell phones, alerting us that a Nixle alert had been received. Then our phones became this continuous beeping of alerts notifying us of the fires and evacuations. The notifications were so widespread, it was hard to comprehend what was occurring. Multiple fires were being reported in Napa, Sonoma, Lake and Mendocino counties. The winds were so strong that it fueled the fires faster than anyone had anticipated. People were forced to flee from their homes with very little warning and had to leave everything they had behind. Sadly, not everyone was able to evacuate in time and some people perished in the fires.

Our Crestwood Leadership Team moved into a heightened state, first assuring those we know, love and are responsible for, that they are safe. Then as leaders, we moved into a place of support and compassion for our staff and clients, to ensure that they and our campuses were safe, and that we were addressing the needs of everyone that needed help.

For many of our Angwin staff these fires triggered prior trauma, as they had already been through the Rocky, Jerusalem, Valley and Clayton fires that had caused significant destruction in 2016 and 2017. Those staff now became the fire veterans to support the staff that were now experiencing firsthand the fear and the power of destruction that fires can do. Many of them were evacuated or had family and friends that were evacuated. Their concern then turned to the possibility of evacuating our Napa Valley 52-bed campus, which thankfully did not happen.

In the days that followed it was amazing to see the outpouring of support from staff from other campuses who offered assistance in the form of vans, evacuation sites, masks, emergency phone supports, donuts, hugs, prayers, and just a “How are you and how can I help.” To those of you who were visibly present and those sending silent prayers and good wishes, we all thank you!

As the fires were contained and people were let back into their homes or learned that their homes had been destroyed, our Crestwood staff rallied around everyone with love and support. We have learned so much from this experience and we will take those lessons forward to help us in our development of our next emergency preparedness plans. One thing that I know is we will never be the same. When you experience the fear, the lack of any control and the absolute love and compassion of people, you are changed. It is an appropriate time to again reflect on our mission and values as an organization. They were created to help guide our organization. They are the foundation of who we are, not only as a business, but at the core of who we are as people. I am so proud to work for an organization where I was blessed to experience those values from people when we needed it the most!

To all who have suffered loss or pain in the Northern and Southern California fires, our prayers of support are with you and your families.